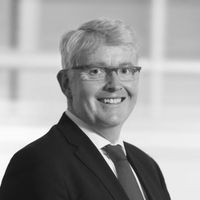 On Tuesday 5 November 2019  the Court of Appeal released its decision in John Leslie Finney v (1) Welsh Ministers (2) Carmarthenshire County Council and (3) Energie Kontor (UK), another in a line of recent decisions relating to the scope of section 73 of the Town and Country Planning Act 1990 (“Section 73”).  Section 73 authorises amendments to planning permissions to develop without compliance with conditions previously attached.

In Finney, the Court specifically looked at the issue of whether section 73 can be used to alter the description of development in the operative part of the planning permission. Planning permission had been granted in first instance for two wind turbines, with wording in the description of development specifying that height was to be restricted to ‘a tip height of up to 100m’.

There was a further condition in the planning permission requiring the development to be built in accordance with a plan showing the turbine tip height to be 100 metres. Despite the wording in the description of development, the developer made a section 73 application to amend this condition to authorise a tip height of up to 125 metres.  This was refused by the local authority, but granted on appeal by the Welsh Ministers who simply omitted the restrictive wording in the description of development. The High Court upheld the decision, finding that on an application to vary a previous planning permission under section 73, it was open to a decision maker to impose a different condition so long as it did not fundamentally alter the original proposal.

The Court of Appeal, in overturning the High Court’s decision, stated that the purpose of section 73 is to authorise the originally approved development without compliance with conditions.  The conditions of a decision are separate from the operative part of the permission - that being the description of the development.

Despite the 2017 High Court decision in Wet Finishing Works which appeared to have expanded the law as to what aspects of a planning permission can be amended under section 73, Finney has made clear that the description of development is off limits. This decision provides some clarity for developers and planners as to how best to proceed when seeking to vary planning permissions over the course of building out a development.

In addition, the Court briefly commented that S96A - non-material amendment - can be used to amend any part of a planning permission provided it is not material. 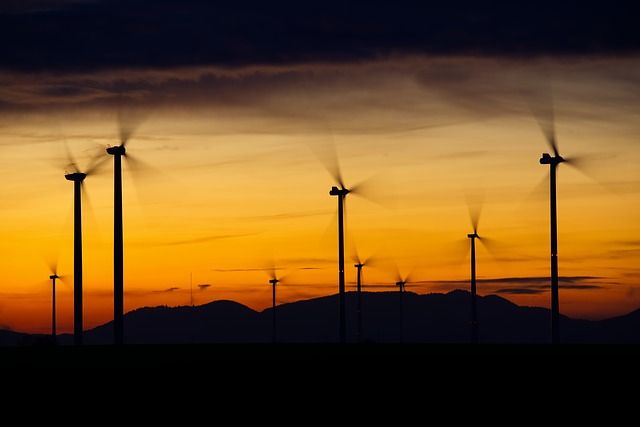