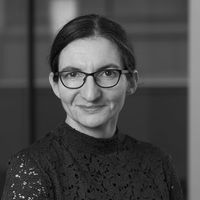 This morning's Bisnow event kicked off with a discussion between Julian Stephenson, head of planning at Montagu Evans, and Jaap Tonckens, CFO at Unibail-Rodamco-Westfield about how to address the woes of the retail sector.

The strategy for the Unibail-Roadamco-Westfield international portfolio was clear - sell underperforming shopping centres, focus investment on those that are performing and actively manage occupancy so that every tenant is thriving and contributing to footfall in the centre as a whole.  Jaap praised Westfield's success in negotiating leases which give the landlord regular turnover information, allowing the company to swiftly identify struggling tenants and take action.

The pair debated whether converting failing secondary shopping centres to residential use was a panacea.  Their view was that it can be the answer, but only if new housing is genuinely needed in the neighbourhood and only if the developer has the right expertise and appropriate expectations of return on capital.

Another panel focused on the shift towards experiential retail.  Miranda Graesser from John Lewis briefed us on the experiential offerings at newer John Lewis stores - a demonstration kitchen, home design services, personal stylists and space available for local community events.  All services which John Lewis say directly result in increased store spending.  Steve Medway from Cadogan Estate talked about Cadogan's efforts to collaborate with other landowners on London's Kings Road to revitalise the district with a group vision and strategy, giving the example of the group's current sponsorship of the Mary Quant exhibition at the V&A.

Speakers from British Land and Landsec touched on the importance of retail in their office-led campuses.  These developers are increasingly conscious of the need to create an environment that contributes to a sense of well-being and satisfaction for the employees of their occupiers.  Their schemes need to incorporate F&B, sports, entertainment and retail, but also an external environment with open space, greenery, benches and art, all of which support the mental health and happiness of the users.

Oh, and the networking in a nightclub?  The venue was Café de Paris at Piccadilly Circus.  Complete with dimmed lighting and pumping music. 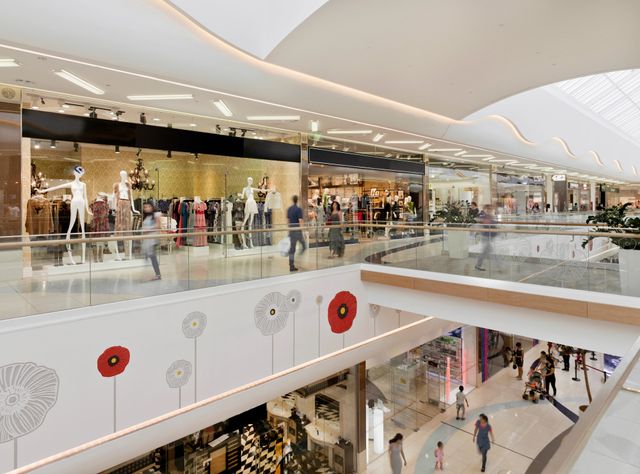 Are we preaching to the converted?
Helen Murcott