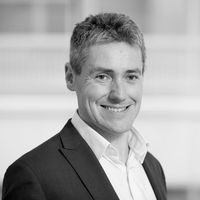 Pandora’s box. Open it and... you know the rest. Is AI scary? Or useful? Or probably both?

As has already been addressed on multiple occasions here at the World AI Summit 2018 in Amsterdam, there is broad and well-publicised concern that AI is something to fear.

Some fear the potential for AI to strip-out thousands of jobs from the job market, some (often those with more of a sci-fi leaning, it’s probably fair to say) fear the potential for malevolent AI to turn against humanity. However, most of those who really understand the current state of the art of AI believe that it’s a force for good and the possible benefits far outweigh the downside risks.

We’ve heard about AI which creates incredibly useful personal assistant functionality - telling users exactly how to plan their days, their travels and even buying their children’s birthday presents automatically based on data obtained from internet search histories and other sources. But it only works if the user hands over almost complete control of their data sets to the AI (and the companies operating it) - including email content, phone call records and other data from other sources such as web browsers and social media.

We’ve heard about incredible advances in the health industry using AI, about revolutionising education, about changing global finance and about augmenting human capabilities in myriad ways at work - as well as completely replacing human involvement in certain areas.

Some have challenged the viability of the “absorption” and use of data in light of data protection law in certain parts of the world - and indeed our information law team will undoubtedly be advising on GDPR issues, for example. The potential for cyber security issues to arise are clear, too, and cyber specialists will inevitably be required to steer the thinking and application of the technologies.

The breadth and depth of AI as a subject is phenomenal. But let’s be clear: whilst the “badge” of AI is handy and increasingly pervasive, what we’re really talking about is clever software. It was once said that “software is eating the world” and most people in tech believe that’s a truism. Building on that, “AI will eat the world” - and it’s already taking large bites out of it. 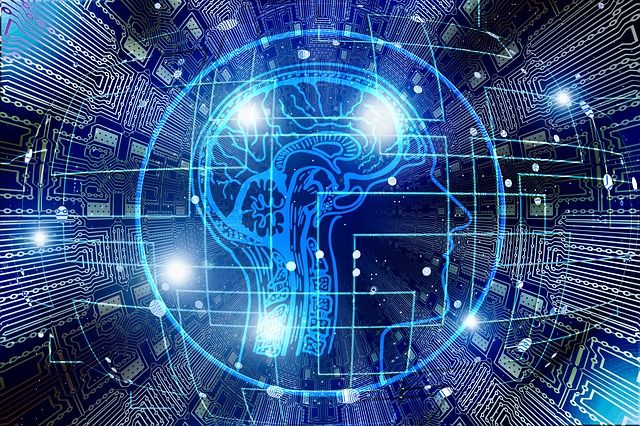 Top tips for scale-ups: No. 2 – look after your intellectual property!
Tim Ryan

Top tips for scale-ups: No. 1 - get your new contracts in shape
Tim Ryan